BIOGRAPHY OF THE AUTHOR 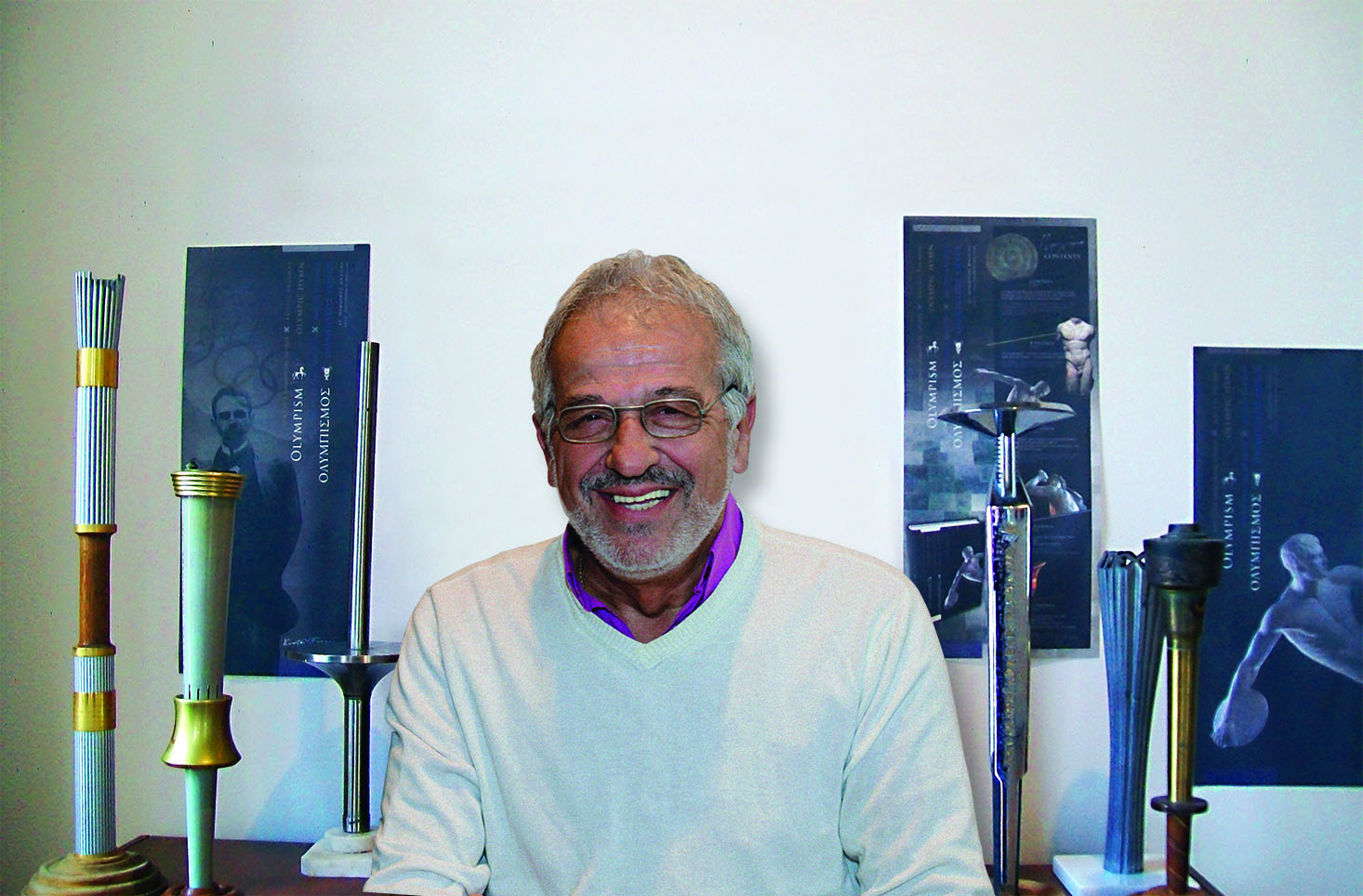 Theodore  Mallias was born and raised in Patras where he lives and works. He had the good fortune to have a daughter, Sophia, who is a graduate of the School of Physical Education and Sports Science of the University of Athens.

He is a qualified psychologist having earned a Ph.D. degree in Psychology. He is a certified Sport Psychologist by the Society of Sport Psychology, a teacher of Sociology and Professor of the Science of Physical Education having followed undergraduate and postgraduate studies at the Cleveland State University in the USA and at the National Academy of Sports Science and Athleticism of Budapest.

He is a Professor at the Technological Educational Institute of Patra and at other educational institutes. He studied at the Department of Fine Arts of the above University aesthetics - colouring - perspective design - art history and loved with passion the Arts, visual arts and poetic creation through which he expresses his concerns, drawing his themes on man and nature with special sentiment and wit.

In his travels around the world (i.e. Asia, Africa, America, Mexico, Brazil, Canada, Russia, Europe etc.) he had the joy and the opportunity to study the manners and customs, the culture and the Museums of these peoples thus realizing his childhood reveries. He had the good fortune as President of the University Sports of his country to contribute to the cultivation and the development of university athletics at a Panhellenic and global scale. He was honoured for his contribution by the Presidents of the International University Sports Federation (FISU) and the European University Sports Association (EUSA). Moreover he was a founding and administrative member of the latter as well as one of the scientific members that drew up the Association’s Statute.

In addition he has been awarded honorary distinctions by many Sports Federations for his contribution to athleticism and for the scientific support of athletes as a sports psychologist.

He has also been honoured by the Fysiolatrikos Association of Patra, the Administration of the Greek Navy, Division of Ionian Islands, municipal and regional authorities and other cultural and social bodies for his scientific, cultural, social and artistic offer and activity.

He is an active member of scientific and cultural associations.

He is a founding member and President of the Fine Arts Society of Patra via which he has exhibited an opulent social, humanitarian and cultural work, and participated in a series of visual arts exhibitions for charitable purposes (i.e. Chamogelo – Elpida – Protasi etc.).

For this work the Fine Arts Society of Patras has been honored by the Achaia Prefecture, the Municipality of Patras and other social and cultural organizations.

Alongside his educational and professional activities as a psychologist and his contribution to the science of athletics and sports he has been invited by various organizations for delivering lectures on aesthetic psychology and the art of athletics, such as:

The psychological and philosophical dimensions of Pioneering Painting,

Spirit and Art, Art and Psychoanalysis, Art and Poetry, Sports is Art.

Theodoros Mallias as a scientist and educator, represented his country Ministry of Education and the General Secretariat of Sports at International Scientific Conferences and Fora and his Who is Who has also been included in the International Book of Sports Psychology for his scientific offer and activity.

Futhermore, Theodoros Mallias, as President of the Society of Fine Arts of Patra, offered a major contribution to the preservation and the promotion of the house of the versifier of the Olympic Hymn and laudator of the Olympic ideals, Kostis Palamas, as a Museum of Culture, Olympism, Letters and Arts.

Within the framework of his athletic activities he was a champion in decathlon, and an  athletic scholar at the University where he studied, the Cleveland State University. He still continues to compete as a veteran athlete participating in track and field events.

He had the honour to participate in the torch relay of eight Olympiads.

An Audiovisual biography presentation of Dr.Theodore Mallias from the Greek Veteran Athletes Association for his excellent achievements.